Went to Machiya Japanese sushi restaurant last night in Midtown. First time we have been there since it opened. Execellent Sushi. Leo Casino and a lady singer were playing on the outside patio. Excellent sax player, and the lady did a mean Tina Turner, plus they did some cool old classics like “Get you kicks on route 66”. She covered Amy Winehouse, Whitney Houston, they did a terrific job. Will have to make this a regular Friday night event! 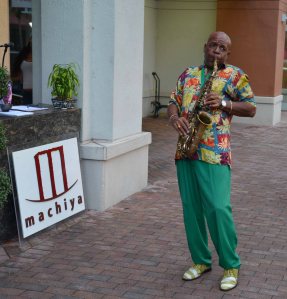 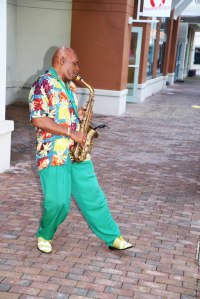 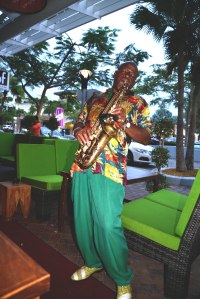 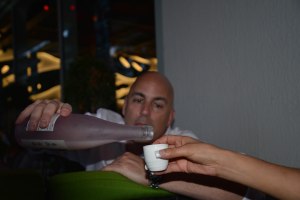 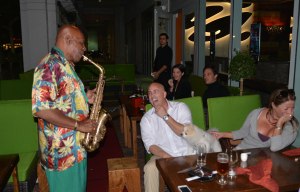 Playing for the Dog 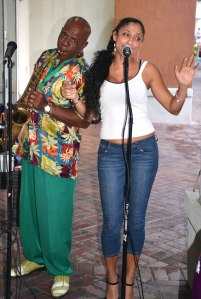 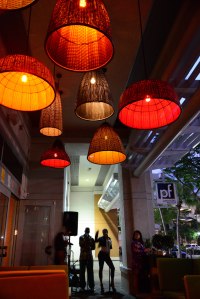 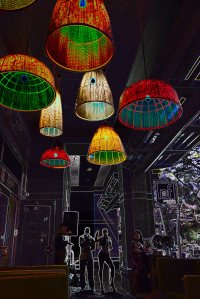 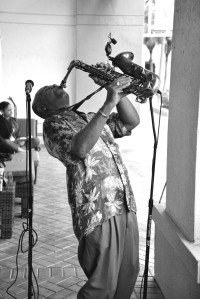 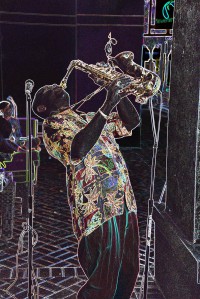 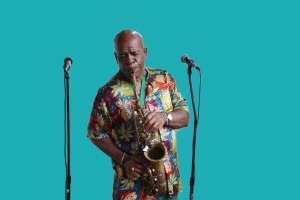 This entry was posted on March 23, 2013 by Terry McMaster. It was filed under Miami Nights and was tagged with Leo Casino, Machiya Japanese Sushi, Miami Midtown. 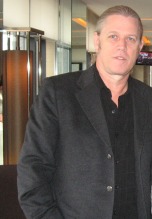